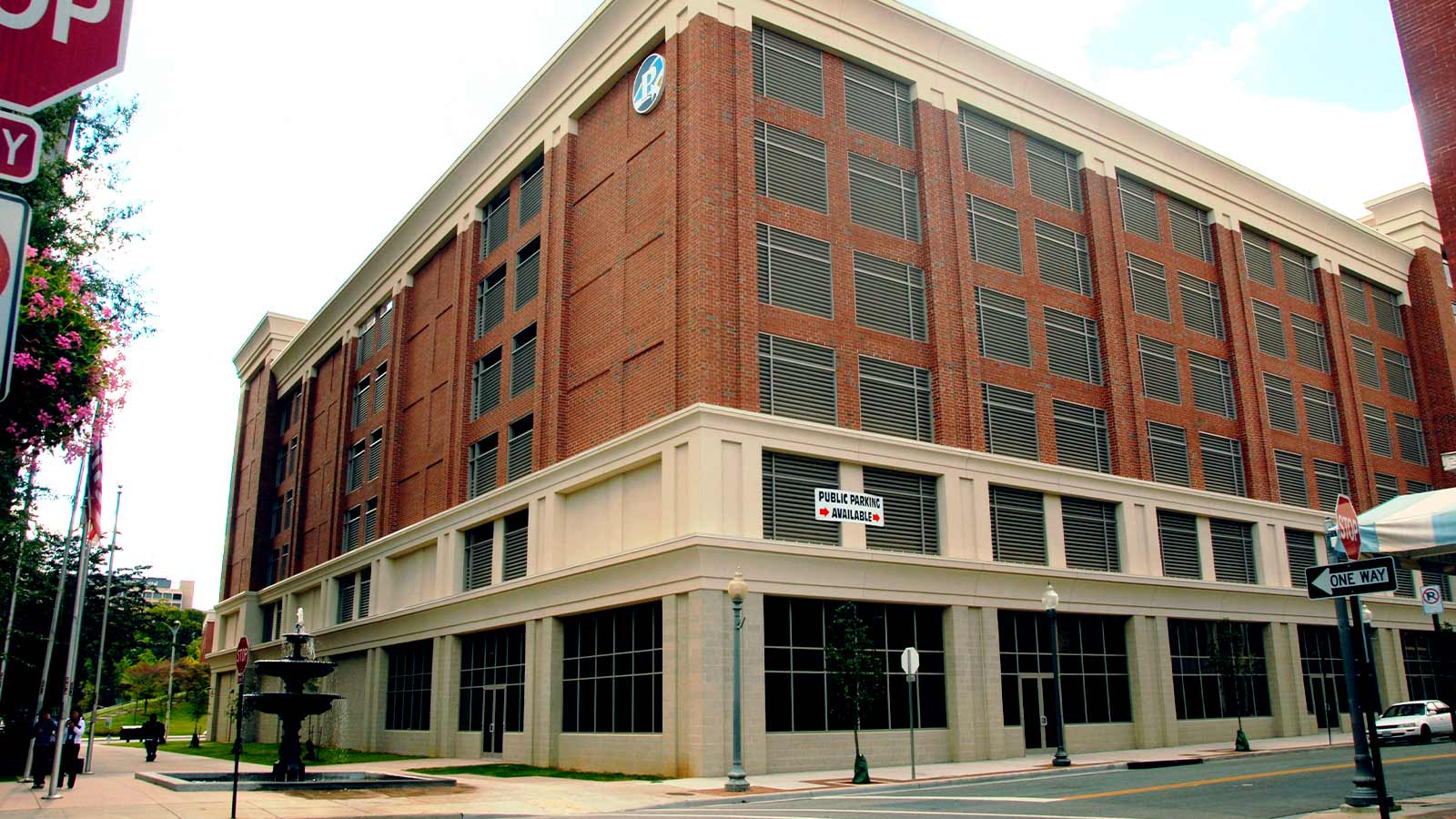 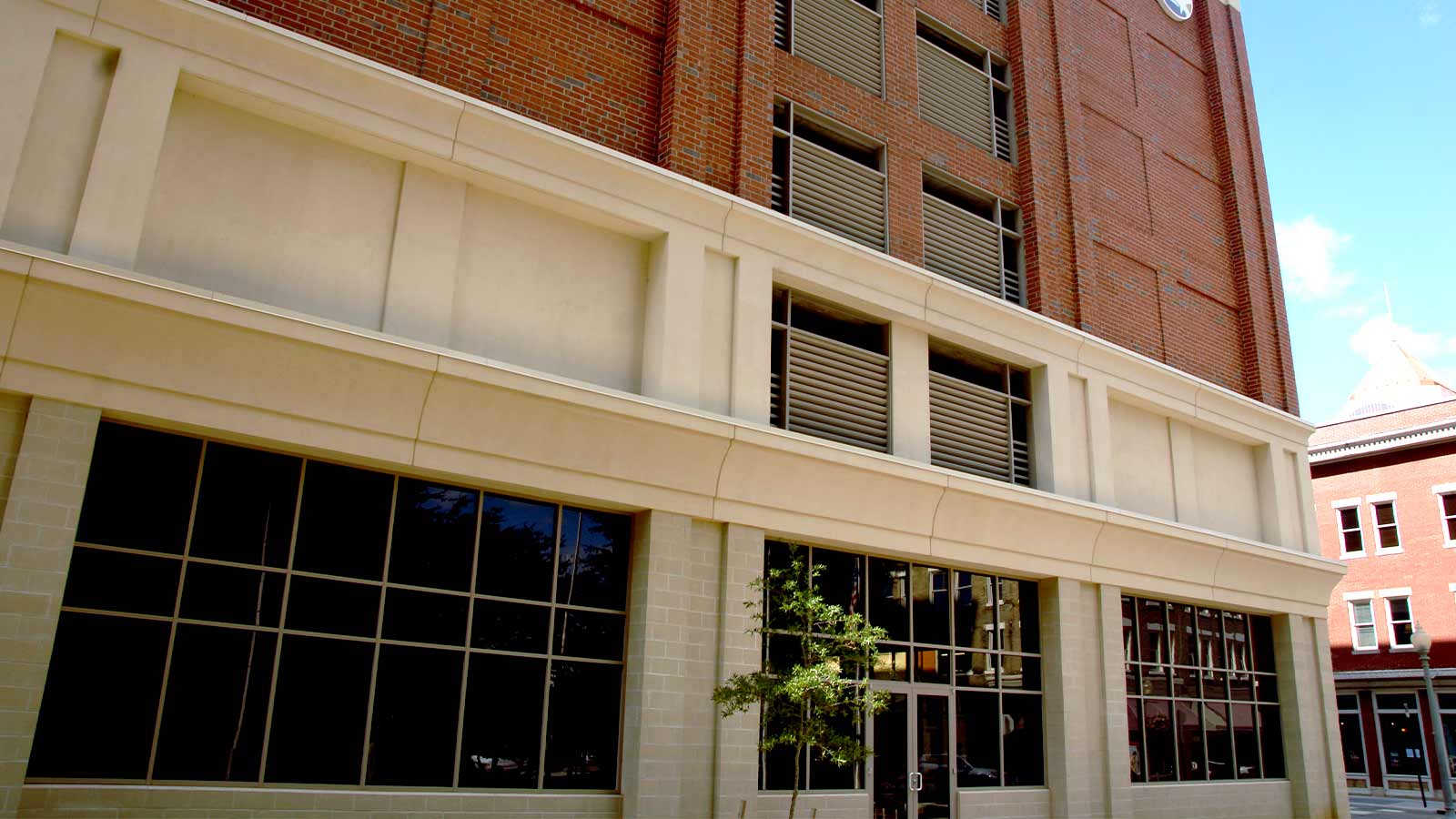 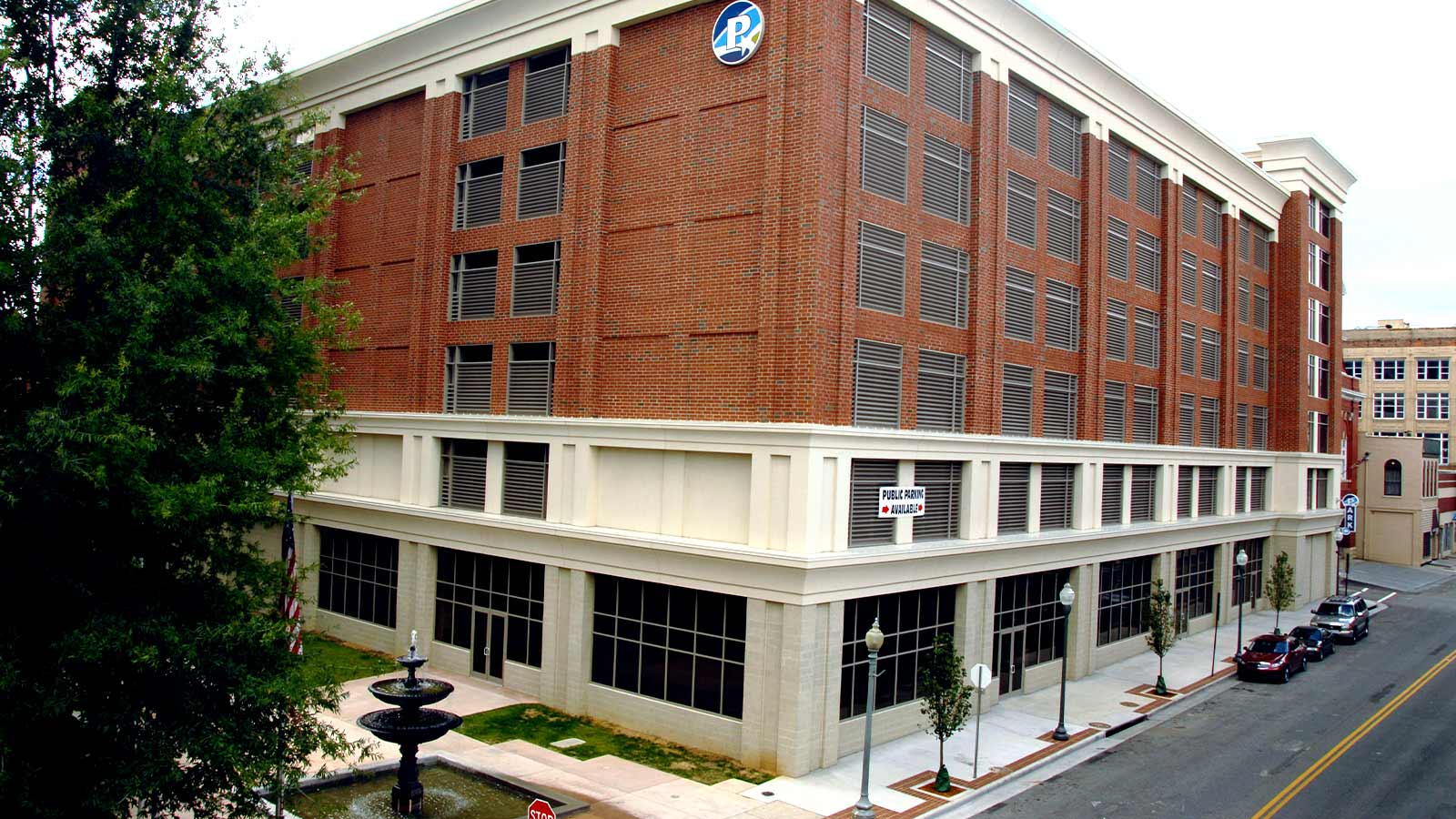 The Market Garage project involved both the renovation and repair of the existing garage and a 6-story, 33,000sf addition. This highly visible project, located in the heart of the busy Downtown Roanoke Market district, consisted of a total of 230,000sf and 507 parking spaces. Special considerations were developed for on-time deliveries and pedestrian safety measures. The renovation of the existing parking deck included the demolition and replacement of a stair tower. The existing entrance ramp on the north elevation was demolished and relocated, and the existing ticket booth was relocated to the new entrance. Existing precast was structurally reinforced and cleaned. The two existing stair towers’ gable roofs were removed and flat EPDM roofs with parapets were installed. The 10,000sf of existing retail space on the ground level was reconfigured to allow for expanded future use. The new 70-parking space addition consisted of a cast-in-place post tension structure on a micro-pile foundation system. 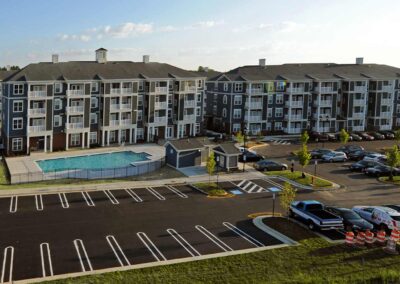 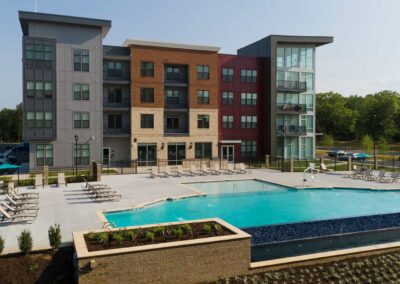 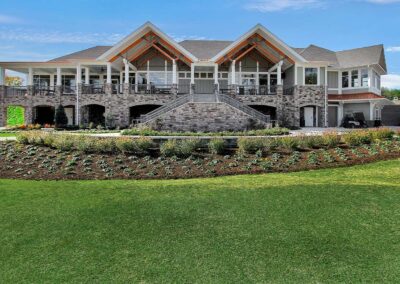 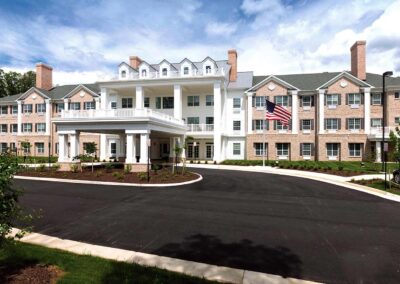 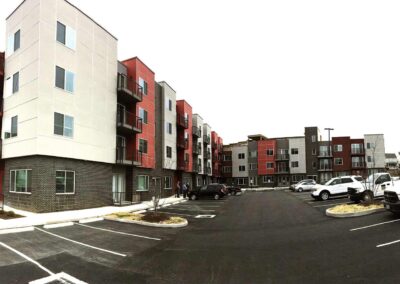 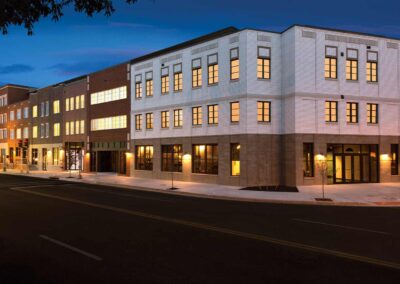 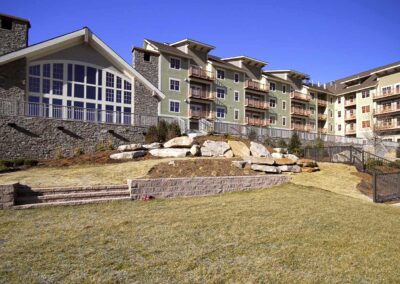 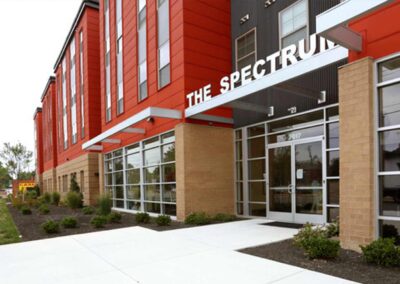 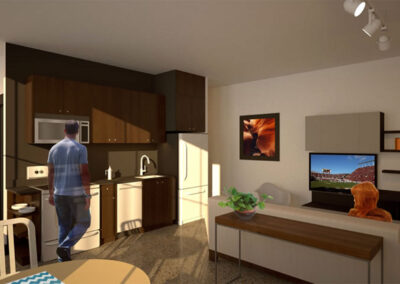 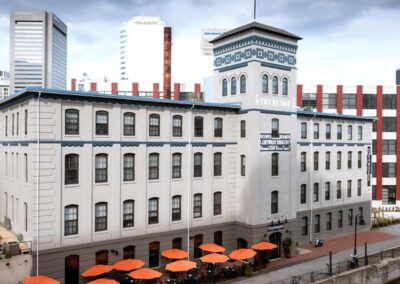 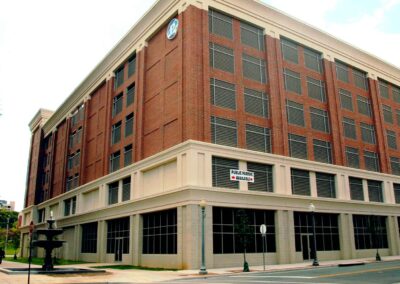 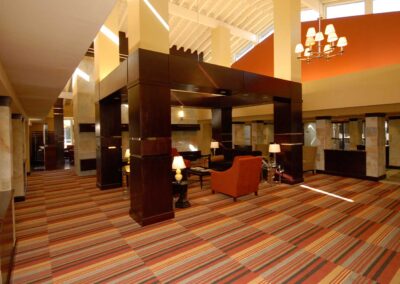 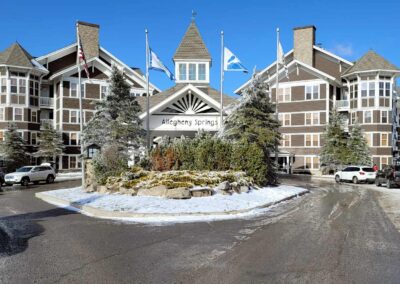 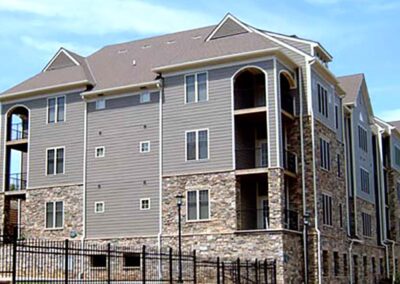