The Williams Stadium project commenced the first major expansion to the Liberty Flames home stadium since it was constructed in 1989. The overall project, which involved a fast-track 3 month construction schedule, increased seating on the west side of the stadium by 5,000 seats and included the addition of a modern 34,000sf press box. The brick and glass encased Jeffersonian-style five-story tower houses club-level seating for Flames Club donors, 16 luxury suites, a banquet room with seating up to 800 people, a 1,000-seat classroom and a state-of-the-art press area. The renovated facility also prepares the stadium for the future construction of upper decks on the west and east sides that will add a new 4,000-seat mid-deck for the east side of the stadium and 6,400 seats in a horseshoe-shaped area surrounding the south end zone to bring the final seating capacity to 60,000.

“Liberty has completed nearly $300,000,000 in construction projects in just the last five years and has worked with many contractors during that period and previously. Branch and Associates was, by far, the most professional and competent of all the building contractors we have hired.” - Jerry Falwell, Jr., Chancellor, Liberty University 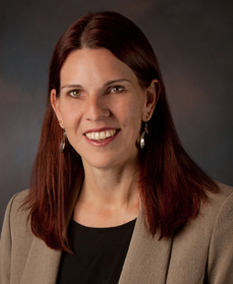 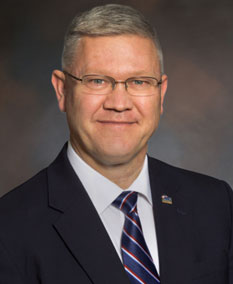 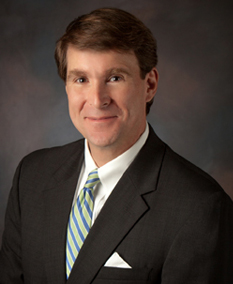 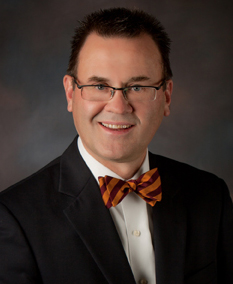